It’s not very often that food is the centre of a lottery win. One of the biggest guilty pleasures on both sides of the Atlantic is fast food. In the US, fried chicken is much more popular than it is in Europe with multiple chains satiating the love of chicken. It’s not very often that a chicken wing craving leads to a big lottery win though. However, that’s precisely what happened to one North Carolina resident. Nipping into her local shop for Mountain Dew (a citrus based fizzy drink) and 12 teriyaki chicken wings, Sayanna Bragg decided to try her luck with a lottery scratchcard, asking herself “why not?” 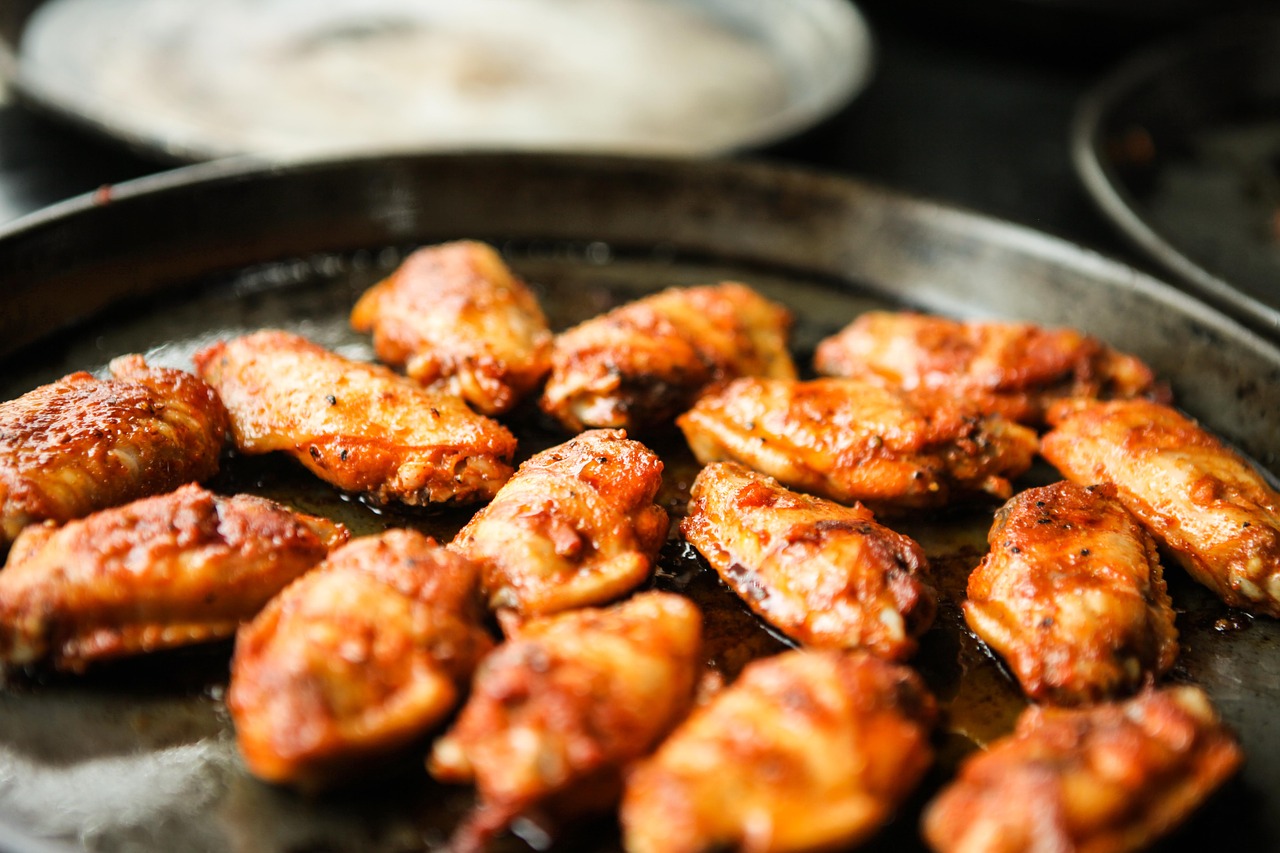 Stating that she’d wanted to buy a large number and split them over several meals, only chance led her to buying a lottery ticket. She was glad she did because the spicy chicken wing craving landed her a hot $1m (around £730,000). Ms Bragg entered the Cruizer 50 store in Durham, North Carolina for the chicken. She waited until getting back in her car to scratch the panels. She got the feeling that something was different when she scratched off a fire symbol. Hoping to win $10 to cover the cost of the chicken or $100 for another treat, she leapt out of the car and ran screaming back into the store.

“I did it!” she proclaimed, thankful that her chicken wing craving left her richer and not poorer. The game allows for receiving the prize in installments up the value of $1m or a lump sum. Ms Bragg opted for the $600,000 one-off payment which, after taxes, was $423,000. This works out approximately £300,000. When interviewed at the time of claiming her prize, she said she wanted to take a long holiday. Ms Bragg is of Jamaican descent and wants to visit family on the Caribbean island.