HLF funds have already saved some of our most important local and national projects. Awe-inspiring cathedrals are just as likely to receive HLF funding as tiny chapels. Enormous castle citadels are as likely as Iron Age earthworks. All of this adds up to the wonderful fabric of the UK’s heritage. Particularly topical at the moment is the overwhelming success of Team GB. That is why HLF took an important decision to channel funds towards a 100 year old boathouse. But it is not just any old boathouse, it is the one where Olympic champion rower Katherine Grainger learned her craft. 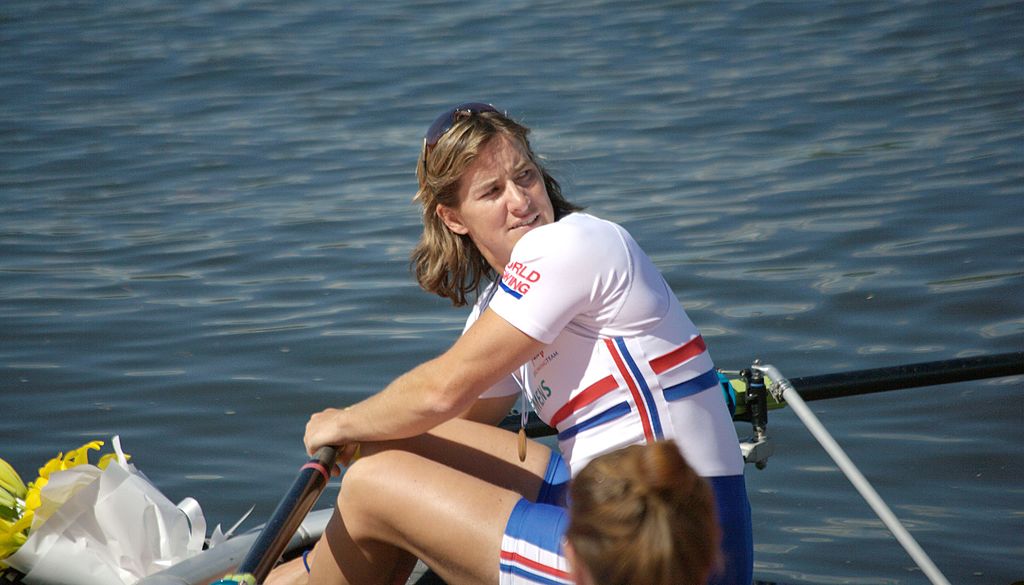 In October, the boathouse that Katherine Grainger favoured while learning to row received a £1.2m HLF boost. This is approximately half of the full estimated restoration cost of £2.4m for the West Boathouse on the River Clyde. Katherine Grainger is not the only Team GB Olympic medallist to train there though. it was also home to Polly Swan and Karen Bennett. Naturally, these sports icons and Team GB organisers are keen to preserve this amazing piece of heritage for the future and hold it up as a symbol of Team GB success for Scotland.

It will not simply be preserved as a shrine to previous success. The large amount of money will ensure that other young women and men wishing to learn to row on the River Clyde will have the opportunity to do so. It is an icon of the river and not just thanks to its success. Due to its age (began in 1857 which most of the work constructed in 1905) it is a Category B listed building. The fact that three gold medallists trained there will certainly help to guarantee its future.