When it’s cold, wet and miserable, we almost never want to go out. Understandably, winter tends to make hermits of us all. But Iowan George Dickerson wasn’t going to let winter misery stop him buying a lottery ticket. Braving the cold led to a big lottery win earlier this month. It was a well-timed $1m (around £730,000) and one he believed for years would happen. The weather wasn’t the only thing putting a dampener on his ticket-buying routine. The first store Mr Dickerson visited had a broken terminal. With only minutes to spare he visited a second store and bought a ticket. 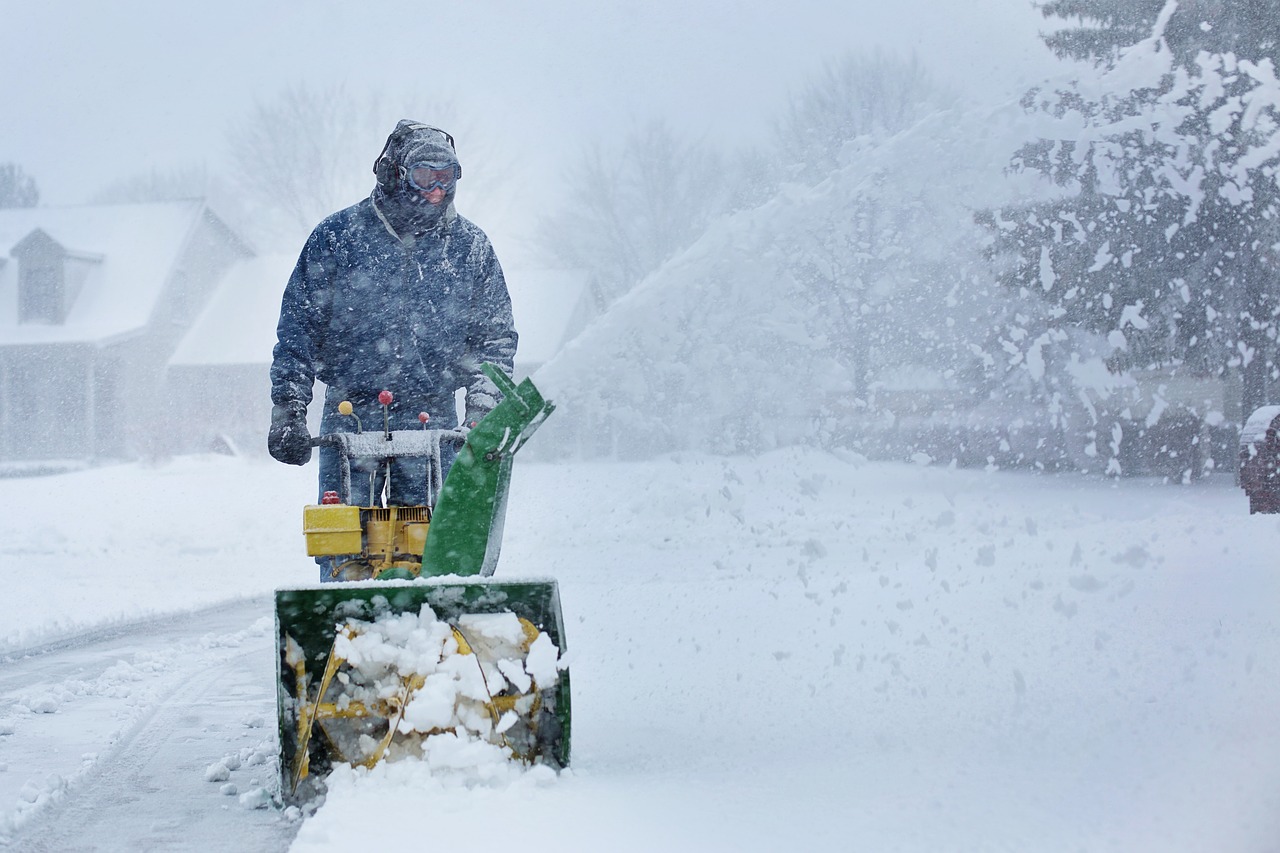 That’s when his persistence paid off, however. With the clock ticking the sale finalised and the big lottery win registered the large prize on the US Powerball. He matched 5 numbers minus the titular Powerball, hence the moderate rather than enormous prize. Talking to lottery officials later, Mr Dickerson explained how he believed he would one day win the lottery following a house flood in 2010. He lost everything including his business and following that felt some good luck was due to the family. What first alerted him was a friend explaining how he heard about a local winner.

Hoping for a big lottery win, Mr Dickerson checked his ticket. His wife Kathy initially thought George was playing a trick on her. But the family were pleased to discover that they had won. It came at a good time for the family. They’d struggled since the flood and fought tooth and nail to get back into business so their son could join the family firm. Now that is not an issue; not only have they replaced everything lost, they will enjoy a comfortable living thanks to the big lottery win.