It’s the stuff that dreams are made of. Beginner’s luck delights the winner and leaves thousands disgruntled yet perhaps begrudgingly pleased for those who have a big win the very first time they purchase a lottery ticket. We hear about them all the time and wish that such luck could rub off on the rest of us. For one lucky 19 year old from Florida, that is precisely what happened. What is even more remarkable is that he did not choose his own numbers. Playing the famous American “Powerball” he discovered a discarded and completed payslip to place his very first bet. 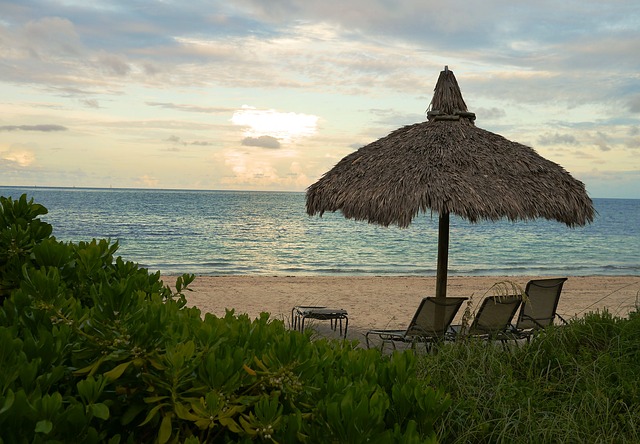 He had no idea to whom the ticket belonged, but the fact that they had second thoughts, either did not have the money or changed their mind and decided to spend the $1 on something else. worked in favour of the 19 year old’s luck. He collected the slip and decided to purchase the ticket. He would have been in line for just $1m had he stuck with the numbers but decided to take a chance on the Powerplay and doubled his money to $2m. He said he was inspired by hearing about the enormous $1.5bn win in January, hoping to win something. He never expected to win so much.

Sceptics argue that beginner’s luck doesn’t actually exist, but merely we hear about many first time winners and other unusual stories – especially with games of chance such as lottery and other gambling games. When something takes a bit more skill and experience, confidence can be the undoing of the person who expects to win. Nevertheless, people still hope to win big and if the history of lottery has shown anything, it is that anyone can win in the most expected times. We will continue to see first time big winners.