The history of lotteries goes back much further than the 20th century of choosing numbers and hoping you win. The history of civilisation, is also a history of money raising and of games. Here are some fascinating facts about the world’s favourite game.

Does it surprise you to learn that lotteries go back to ancient times? The first known recorded version of what we would today understand as a gambling lottery and a game of chance, was during the Han Dynasty – by modern calendars approximately 210-185BC. Much like today, they were used to raise cash for the government to fund big projects. The Great Wall of China is one such project. For many years, any game of chance was referred to as “drawing wood”. 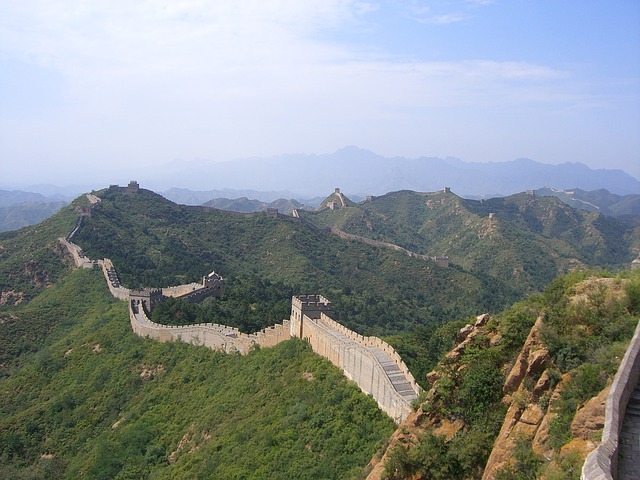 The Roman Empire gave many things to the world like the aqueduct, the bath house, the Republican system of government and much more. They also, perhaps due to their contacts with Greece and beyond to China, organised a lottery draw at formal functions. More like what we would today refer to as a “tombola”, each person was given a ticket and guaranteed a prize, though it’s quality could vary, there was an element of chance – the chance being whether the item was desired or useless.

It was Flanders and the low countries that introduced what we would today recognise as the forerunner of the lottery. Town authorities ran such games as a way of (much like China much earlier) raising money for public works such as city walls for defence. Bruges, Ghent and Utrecht are all recorded to have funded public works in this way. The Netherlands is also the source of the first charity lottery, where most of the money went to the poor.