If you’re ever fortunate enough to win a large prize on the lottery you will have several immediate fears. The first is that burglars will break in and steal the ticket. The second is that we will lose it or throw it away. The third is that we would simply forget about it. That is what almost happened to one American holder of a 50k Lottery Ticket. A man from Rhode Island, the country’s smallest state, came close to throwing away his winning ticket and losing out on the $50,000 prize. He was clearing out his car when he found the ticket in his glove compartment. 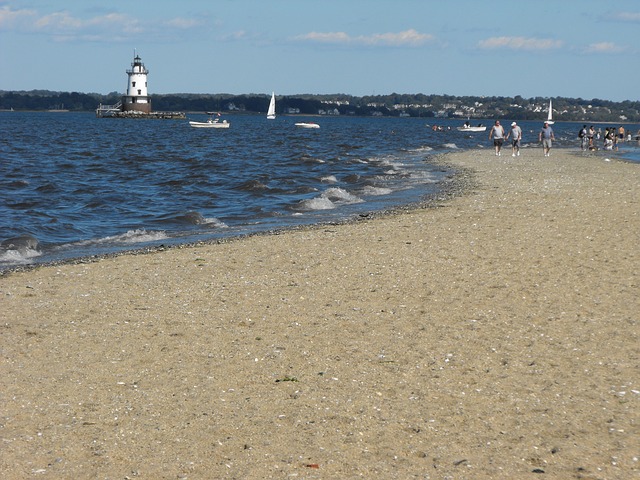 He’d bought it on the 16th September 2015 for a draw on the 4th February. It also meant that he had had just days to claim the prize of the 50k lottery ticket before it expired. Assuming it already had or that he was not a winner, the player went straight to the trash. It was only a quick thinking friend who insisted he double-check the ticket before discarding it. Despite that the draw was so far in the past, he checked it anyway, expecting not to win. So imagine his surprise when he found he was a winner of a $50,000 prize. The unnamed winner and his friend were delighted.

After deductions (because American lottery players pay tax on winnings) he ended up with $30k, or around £22,500 at present conversion rate. The 50k lottery ticket holder was grateful to his friend and vowed to be more careful about checking tickets promptly in the future. The win came on the American Powerball game, a nationwide lottery. As with any lottery, unclaimed prizes go into government funds. Unlike the UK National Lottery, it does not go towards a charity fund but to general state funding for such things as road repairs and other public expenses.