We hear stories of altruism and winners selflessly giving away part of their lottery winnings, but how often do we hear that a lottery winner gives everything away? It’s rare but a Florida resident, a 90-year-old woman by the name of Ruby Sorah, decided to do just that when it was announced she was the only winner of the Florida Lotto draw on 17th February 2016. Mrs Sorah was happy to have her name revealed to the Florida and national press, but did not want to go on camera. 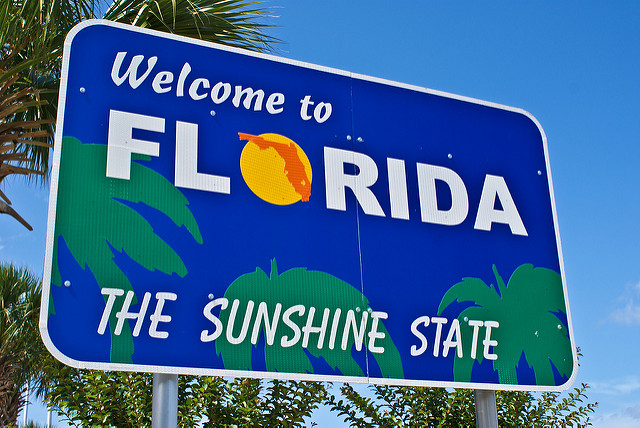 Instead, her husband (also 90 years old) announced the news that the entire jackpot was to be shared amongst family and friends and that they had no intention of keeping a single cent for a lavish lifestyle – they wanted to change everybody else’s lives but not their own. You may think that the “Lottery Winner Gives Everything Away” headline may be rare, but you will be wrong. You may also think that this is the largest value lottery win to be given away, but you’d be wrong about that too. The history of lotteries is full of stories of lottery winners giving everything away.

Shaw McBride who won an incredible $159m (£110m approximately) in 2009 but, having recently found religion, decided to divide it up between a number of charities and friends and family. The receivers chose anonymity. It is believed that McBride did not personally keep any of the money that he won.

An honourable mention must also go to Chris and Colin Weir. Though they did not give everything away, they did donate over 80% of their £161m EuroMillions win to the “Yes” campaign in the Scottish independence referendum. A second honourable mention to Roy Cockrum who, having won $260m (£182m), kept only a small amount for himself to return to the place of his birth.