Every so often, a freak result on the lottery has people baffled and scratching their heads in disbelief. The UK National Lottery draw on Wednesday 23rd March 2016 saw one of the most bizarre lottery results in the history of the game. Winners received £ 15 for five numbers – less than the value of matching four numbers. It is one of several freak lottery stories to have made it into then news since the National Lottery began in the early 1990s. 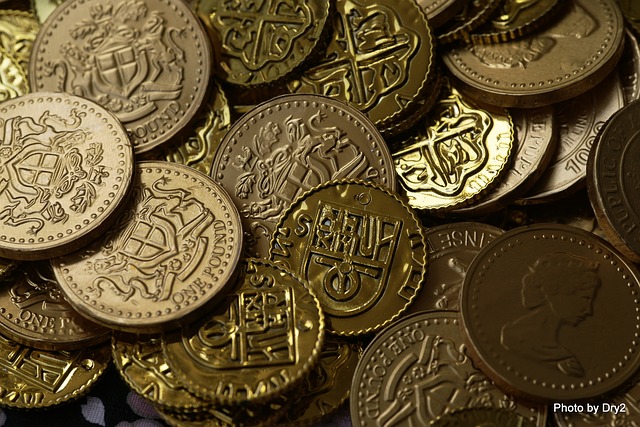 Anger At £ 15 for Five Numbers

One pensioner was said to be so disgusted at receiving just £ 15 for five numbers that he called the Police to tell them he had been “robbed”. It was later revealed that matching 4 numbers netted winners £51; matching three numbers has a fixed price winning of £25. How did this strange situation come about? Typically, you would expect more people to match three numbers than to match 5 but occasionally, the reverse happens. On 23rd March, more players matched 5 numbers than matched 4 numbers – an unusual 4,082. Numbers that were multiples of 7 is believed to be the reason (7, 14, 21, 35 and 42). Matching 5 plus the bonus netted players over £10,000 with the second biggest win matching four numbers.

The £ 15 for five numbers freak result is not expected to be repeated any time soon, however there are other precedents for unusual results. In November 1995, jackpot winners delight turned to shock when it was revealed they had won just £122,000 each.

Spare a thought for the two winners of a draw in summer 2014 who thought they would win a life-changing sum of money. It was the lowest jackpot ever at just £720,000 meaning that the winners shared £360,000 each. Not an amount of money to turn your nose up at but it was understandable that the winners would have expected more jackpot money.