Paul McCann may not be a household name when it comes to lottery stories, but thanks to lottery money, he now runs his own small business. Further, it is one putting Belfast on the tourist map for everyone to understand and enjoy the history of Northern Ireland’s first city. Tours of Belfast’s Sandy Row are now possible thanks to lottery money and a great business plan from a man who was between jobs and had a great idea. Paul researched the place he grew up, looking through photographs and other archives and decided to train as a tour guide. 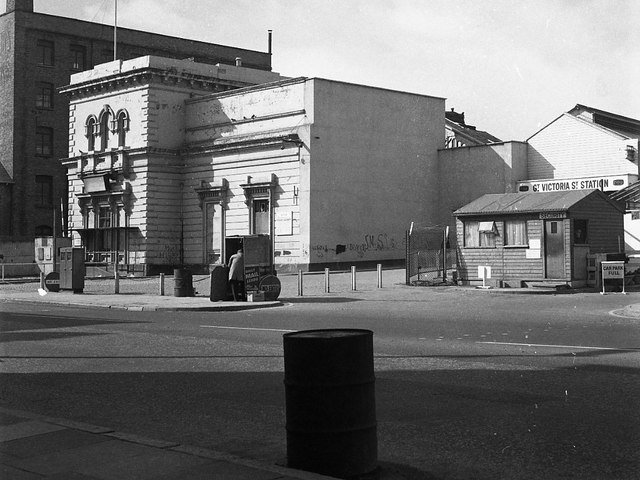 Tours of Belfast’s Sandy Row are now possible thanks to Heritage Lottery Fund, but what is the history of this area? Also known as the Pride of Belfast, it is an important area to loyalists, but also to the history in general. It has a long history of industry for the city and has some important and iconic churches. Exhibitions stands as a testament to its role during the two wars of the 20th century and how it became a focal point of The Troubles. It was important as early as 1839 when the Great Victoria Street Railway Station opened, effectively creating Northern Ireland’s part in the Industrial Revolution.

Tours of Belfast’s Sandy Row include a walking tour including tour guides, talks on the linen industry and railways, a history of the Orange Order and much more. This area of the city was once a rich and well-to-do place but has recently fallen on hard times. It is hoped that the HLF Revitalise Our Heritage scheme will inject local pride and encourage tourists to visit Belfast more in the future. The scheme will not just be a programme to inspire tourists, but eyewitness accounts and the input of real people is expected to revitalise civic pride.