We carry stories all the time here of unclaimed tickets and players losing big winnings, but this week one Scottish millionaire winner came forward to collect their prize. A campaign across Scotland began a few weeks ago to find the winner of the £1m valued EuroMillions Lottery Ticket. Within seven days of the campaign, the winner came forward but expressed their wish to remain anonymous. Not only did the lucky winner bag £1m in money, the prize also included a trip to the USA under the Millionaire Maker game which guarantees two millionaires every week. 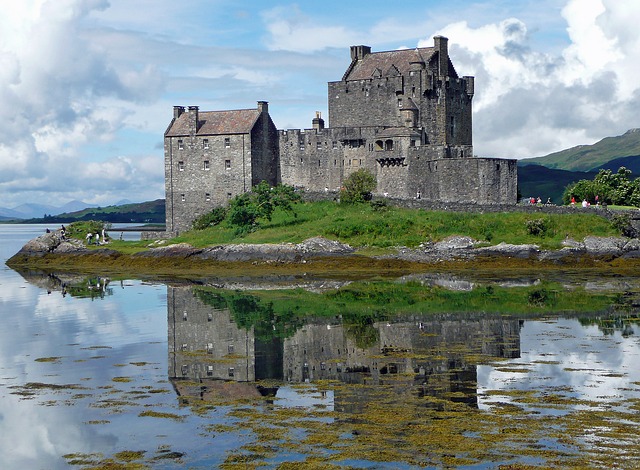 The hunt to track down the Scottish millionaire winner once again highlighted the need for people to check their tickets in a timely fashion. Although players have 180 days from the draw to claim their prizes, the longer it is left the chances of losing the ticket, or rendering it too damaged to be claimed increases. Each year, many prizes pass the deadline and are unclaimed. Although this is usually smaller prizes and people feel they are not worth the bother claiming, it is important that people claim the winnings to which they are entitled before they are put back towards good causes. Claiming prizes is a simple process.

The Scottish millionaire winner who recently came forward was part of the new EuroMillions game called Millionaire Maker. For each ticket purchase, a single line of code is generated and entered into a raffle to win a guaranteed £1m prize and a trip of a lifetime to the USA. The generated raffle number must match the number drawn, no partial matches are permitted to claim a prize. The scheme has been running since 2009 but the holiday supplement has only been running since 2014. EuroMillions regularly changes the format of the prize and the additional non-cash prize to keep it interesting.