Here at Powerball Magazine, we like to keep you abreast with some of the most interesting and uplifting lottery stories from around the world. We also want to make our readers aware of the darker nature of the lottery, particularly the number of prevalent scams that attempt to trick people into handing over money to claim lottery wins. This type of scam is so prevalent, that it is always worth repeating again. The latest scam calling itself FIFA Euromillions International Postcode Lottery broke in the national media last week. It is most prevalent in Northern Ireland so far, but expect it to hit the mainland too. 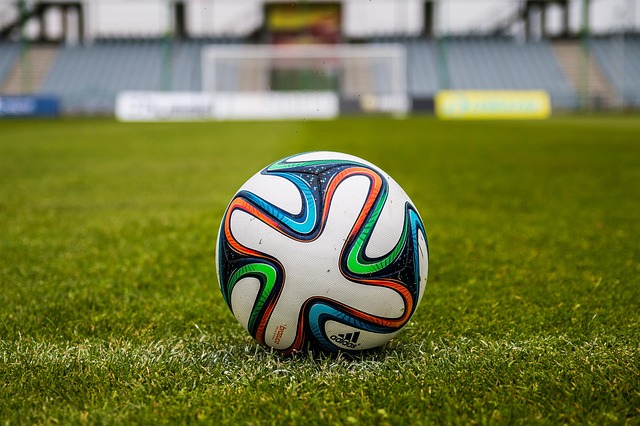 The FIFA Euromillions scam is well written compared to most other lottery frauds. Potential victims receive a letter in the post claiming to be from the Vice President “Ken Brown” about a win drawn on a specific date. It all looks very official, citing ticket serial numbers, ticket numbers and winning numbers. The scammers appear to have gone to great lengths to at least appear authentic, even giving a cut off date after which the prize fund will be forfeited to an international prize fund. A phone number is included.

This is not the first time that FIFA (Fédération Internationale de Football Association), football’s governing body, has been cited in a lottery scam. It appears to come around every time there is a major football tournament in Europe. 2016 is the European Championships, or the Euros, which will be played in France in the summer. This scam may be targeting Northern Ireland as the country recently qualified for the finale. It must be stressed that this scam has no link with FIFA Euromillions or the Postcode Lottery, or any other sport or gambling body. Anybody who receives this letter or one like it should forward it to Action Fraud.