Devotion to the country doesn’t come any better than hearing about an SAS soldier, the elite and secret band of British troops, decide to stay in his regiment despite winning a million pounds on the lottery. The SAS Lottery Winner will remain nameless for obvious reasons – anonymity under the terms of lottery winnings is an automatic right but is especially important considering the secret nature of his job. Even if he had chosen to leave the military, his anonymity would need to be protected in order to preserve the rights of his squad mates. 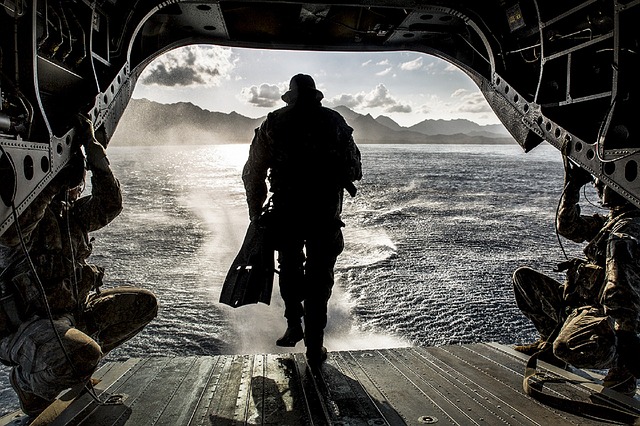 All we know about “Britain’s Richest Squaddie” is that he is in his early 30s, is married and won the money just before Christmas 2015. He celebrated by treating all of his squad mates to drinks and then, he put the money away for his retirement from the armed forces. He is based at Hereford which is where the elite unite barracks and training centre is located. A colleague of the soldier said that the SAS lottery winner had been in the elite force for five years and had been a regular soldier, serving on the front lines against the Taliban in Afghanistan. Even his friends and family have been sworn to secrecy over the SAS lottery winner.

He is not the first serving member of the military to have won a substantial amount of money on the lottery. The SAS lottery winner’s £1m is actually dwarfed by a £13.2 million lottery win by an squaddie who claimed the prize in October 2015. Jon Heywood from Crewe, aged just 26, also served in Afghanistan. At the time of the win he said he would spend some of the money on medical treatment for his sick father. The soldier’s dad desperately needed emergency lung and heart transplant.