It’s the stuff of Hollywood feel-good movies, in fact it was the stuff of movies but it happened in real life. The story of a labourer from the slums who became a P6m Manila lottery winner delighted gambling enthusiasts the world over. The father of four was one of two big winners in the Match3 draw and the family will finally vacate the Manila slums that had been their home for so long and get to live in their own house. The man, who wishes to remain anonymous, put forward a successful claim verified last week. At the time of the report, the second winner had not come forward. 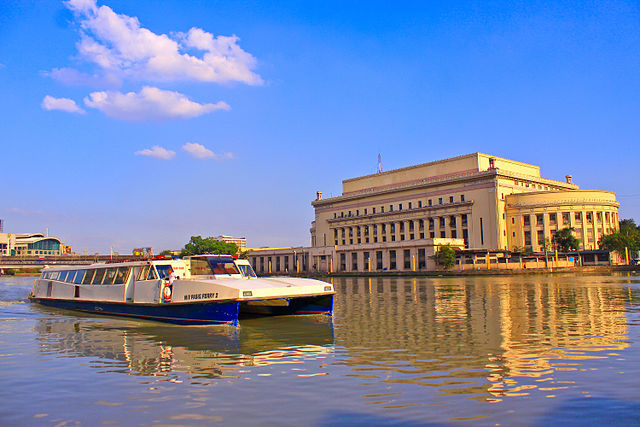 The unnamed P6m Manila Lottery Winner also said that they would put money into education for their children, buying some land and a house and using the rest of the money for starting up a business. The Philippines uses the Peso and 6m Pesos is approximately £90,000 – a substantial amount of money, especially for those living in low cost accommodation in and around the city. The P6m Manila Lottery Winner went on to explain that his lucky winning numbers were a combination of some birth dates and some numbers that once came to him in a dream.

Furthermore, he reported that he had only bought one ticket for the prize winning draw. It just goes to show that a lottery is a great leveller no matter where you are in the world. It takes no great skill. Though you can increase your chances of a win by buying more tickets, all it takes is to pick the right numbers – whether you buy one line or a hundred. Our lucky P6m Manila Lottery Winner is just one in a long line of big winners to have had their lives changed by a lottery win.