People with financial difficulties struggling to meet rent or mortgage have many things on their mind. At the point the property owner seeks eviction, any financial windfall would be welcome. Spare a thought for Nigerian Tenant Sidney Osahon, a Software Engineer from Abuja. In early January, his landlady threatened eviction. He’d fallen behind on bills and was thinking of selling his mother’s small property to make ends meet. All this was going through his head when he won N20m (around £775,000) on the Nigerian National Lottery. 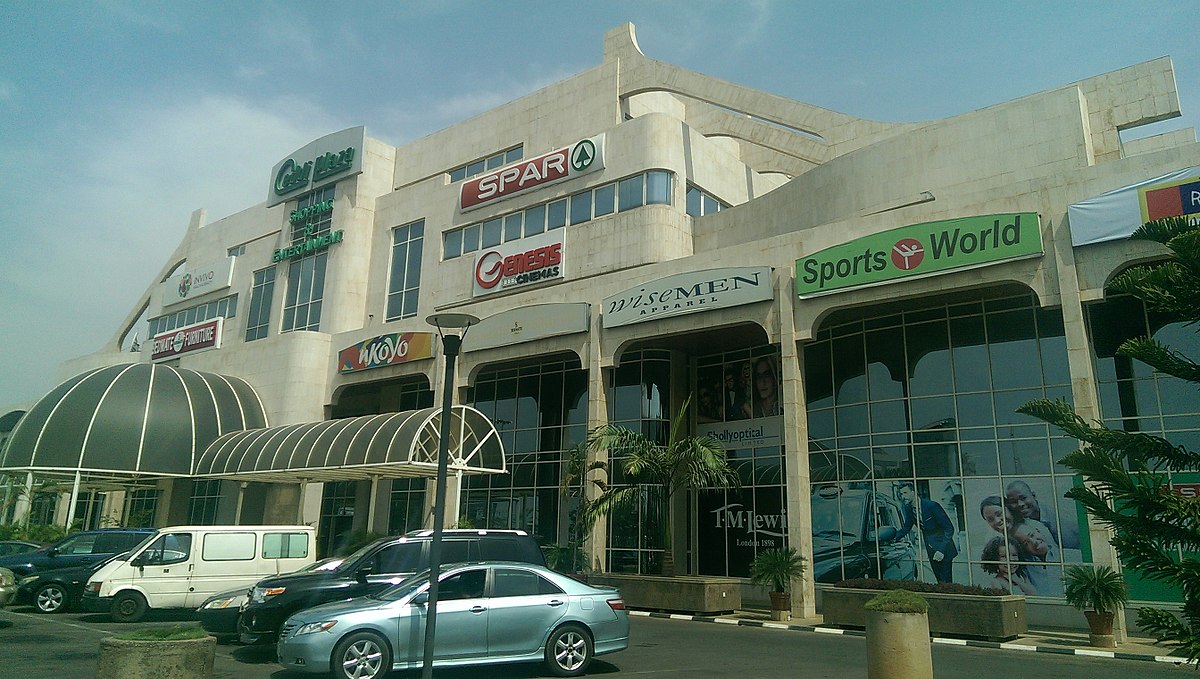 On the morning of the big win, the landlady messaged Sidney about his rent arrears. She said she would visit him that day to discuss eviction. Little did the Nigerian tenant know the win was due. It was Sidney’s mother who suggested selling the land. Sidney previously resisted but this became a terrible possibility that morning. Sidney later said he’d prayed to God to end his money worries and win enough to buy his own home in the nation’s capital. Somebody appeared to be listening to Sidney’s woes because the win came at the right time. He settled his arrears and did not have to sell his mother’s land.

But Sidney’s mother could not and would not believe it until he showed her proof. Sidney intends to use the money now to build his own house. The win is even sweeter for the Nigerian tenant facing eviction. Organisers of the game said that it had been the largest lottery win of the history of the game in Nigeria. Thirdly, it was a re-draw following a Christmas Eve draw where the winner failed to come forward to claim their prize. This contrasts with many in the western world which moves the money to the charity fund.