We all dream of winning lots of money on the lottery. For most, our list of things to spend our winnings on will usually include: a new house, a new car and holidays. Have you considered spending a significant proportion of your winnings on Lady Gaga Memorabilia? That’s precisely what Adrian Bayford has done since winning £148m on the EuroMillions in 2012. Mister Bayford had originally owned a music shop but closed it due to the number of begging letters he received from the public. But why has he chosen to invest in Lady Gaga memorabilia? He wants to re-open the shop and sell collectables. 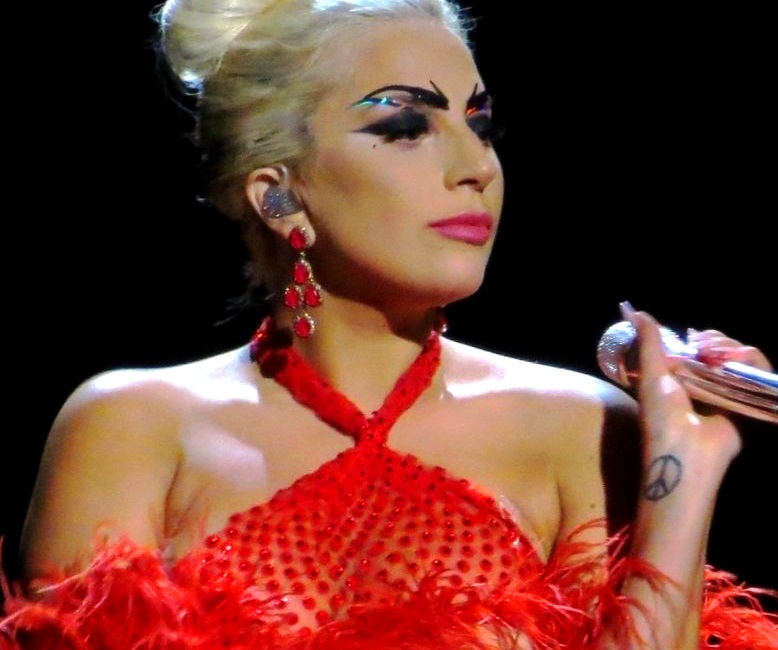 A friend explained to the media that the lottery winner did not want to sit back and do nothing following his big lottery win and had spent – so far – over £100,000 on Lady Gaga memorabilia so that he may re-open the shop in time. Friends say that he has been bored since closing his shop, misses being behind a counter and simply enjoys talking to people. Whether it will eventually become a major source of Lady Gaga memorabilia is possible, Mister Bayford simply wants to do something he enjoys, but dreams that it will become renowned around the world for being the world’s largest shop collection.

Lady Gaga memorabilia will not be the only stock the shop supplies. Mister Bayford will also buy Madonna costumes and film memorabilia, particularly from Star Wars which has seen an increase in interest again since the release of Episode VII: The Force Awakens at Christmas 2015. Furthermore, he hopes to use some of his lottery cash to pay a big name star to for the grand opening. His biggest hope is that Rod Stewart will attend the opening at his shop in Cambridge.