Over the last two years, we have marked the centenary of the First World War. The Great War, as it was known then, claimed the lives of untold millions. Today, children up and down the country are taught war poetry in schools in English. In history we see how it shaped the world. Most focus is on The Western Front and battles like The Somme and the dawn of aerial combat. Some heritage professionals feel that there is one forgotten aspect of which we need more awareness: shipwrecks. A four year HLF Forgotten Wrecks scheme is now halfway through its life. 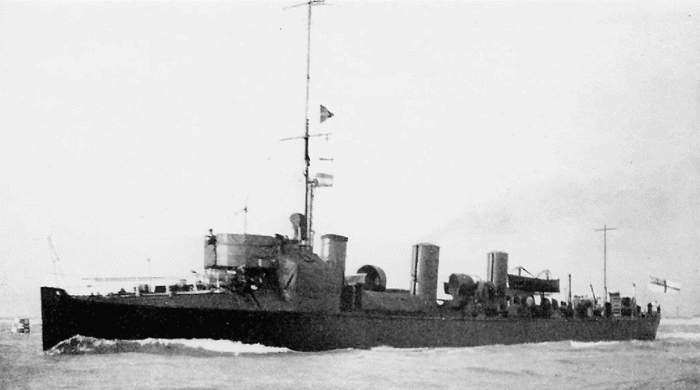 About the HLF Forgotten Wrecks Scheme

Conceived as part of the centenary of the First World War, the HLF Forgotten Wrecks draws attention to the numerous ship wrecks around the North Sea and the English Channel. It is the brainchild of the Maritime Archaeology Trust, a group dedicated to preserving our maritime history. Along the south coast alone, there are over 1000 WWI shipwrecks. Many are degrading because nothing has been done preserve them, not recognised as historically important. That is where Forgotten Wrecks comes in, to raise awareness and money.

Part of the HLF Forgotten Wrecks is to tour schools to teach children about this (usually) ignored part of the First World War. They require volunteers of all ages to get involved in their programmes to raise awareness of maritime history as it pertains to the First World War. There are exhibitions every year at one maritime port in each of the six counties in the south of England (where the majority of battles were fought and wrecks are located). The extra funds has already helped research into some of the ships we know are on the sea bed. With two years to go, Maritime Archaeology Trust are hopeful of a lasting legacy.