There are many things to weight up in the debate about whether or not the UK should leave or remain in the EU. At the top of the agenda is sovereignty, immigration and the economy. Players of the EuroMillions lottery have been concerned and confused about how a “Brexit” decision might affect our ability and rights to continue playing. But fear not, this is one issue that you need not factor into your decision on which way to vote come 23rd June. Lottery organisers Camelot have stated in no uncertain terms that British lottery enthusiasts will still be able to play EuroMillions regardless of the vote. 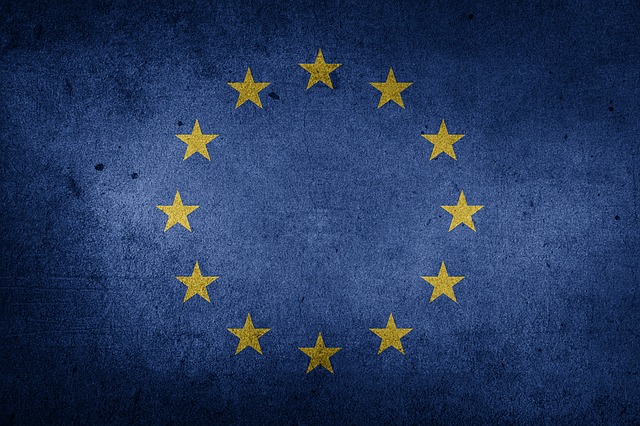