Imagine the excitement of your lottery numbers coming up. Imagine thinking you had won over £30m? You would be excited and looking forward to the day you have that money in your account and don’t have to go to work any more. You will have already written out your resignation letter, planned holidays and thought about what you were going to do with the money – how much to friends and family, how much for a nest egg and the house you will buy. Now imagine that excitement turns to heartbreak when the lottery organiser tells you there is no record of the payment. 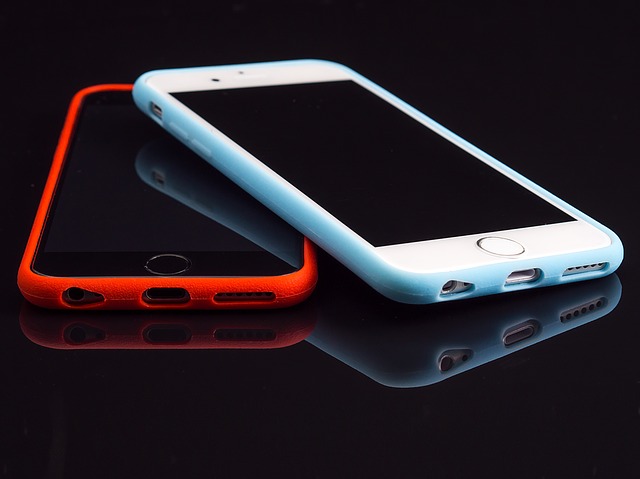 That is what happened to British couple David and Edwina Nylan who claim to have purchased a ticket using their regular numbers through the National Lottery mobile app. They attempted to purchase tickets for the draw on 23rd December – and claim the app told them the payment had gone through as normal, as they had purchased tickets using the app previously; naturally, they thought nothing of it. The Nylan’s felt it was the best Christmas present in the world. What happened next came as a shock to the couple.

When they checked with Camelot, the call centre said that they could see the couple had tried to put through a purchase for a lottery ticket for the specified date, but that the transaction failed because they did not have enough money in the account to finalise the purchase – just 60p for a ticket that costs £2. Camelot could not confirm whether the numbers they tried to purchase were the winning numbers for draw made on 23rd December and would have no way of knowing. Camelot also insisted that the app had a fail-safe to inform players of failed transactions.