Here at Powerball Magazine, we regularly cover stories of winners claiming lottery winnings at the 11th hour due to lost or misplaced tickets, but rarely do we see excited winners simply delay claiming their prize because they were doing other things. That is what happened last week when one Australian lottery winner went on holiday after sealing his winning ticket in an envelope and storing it in a safe place. Speaking to his local press, he said he knew he was a winner at the time of the draw and had not in fact, lost the ticket or forgotten about it as is usually the case. 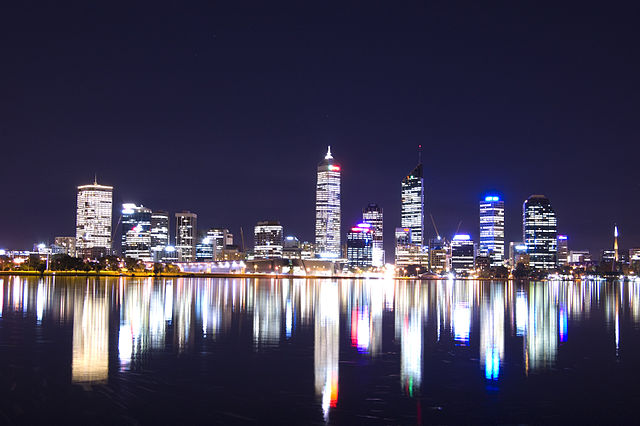 Only on his return when he saw a campaign by lottery organisers and the local media in Perth (the nearest city to where he lives) did our Australian lottery winner who went on holiday finally come forward. He didn’t actually check his ticket until a month after the draw. Then, seeing he was a big money winner, he decided to celebrate by leaving his home town for a while. Unlike the UK and US lotteries, winners of the Australian lottery have a whole year so the Australian lottery winner who went on holiday had plenty of time to claim his winnings on his return. Had the money not been claimed, like the UK Camelot lottery it would have gone to good causes.

The Australian lottery winner who wishes to remain nameless but would only confirm that he was from Armdale near Perth, would spend the money on upgrading his home and a few luxuries, including visiting some of his friends dispersed around the world. He won a cool $570,620 (AUD) which is approximately £301,000 – a life-changing amount of money if not an enormous jackpot.