Advocates of alternatives to the main National Lottery have a lot to get excited about. In 2016, The Health Lottery and various local lotteries have seen a surge in interest. One of the biggest success stories is the People’s Postcode Lottery. We recently brought you news of a big win in Torquay. At a share of £3m, the Torquay win was the biggest ever for the game. Now, the Mansfield People’s Postcode Lottery win has come very close to beating it. Residents of the NG18 3 postcode are sharing nearly £3m amongst themselves. 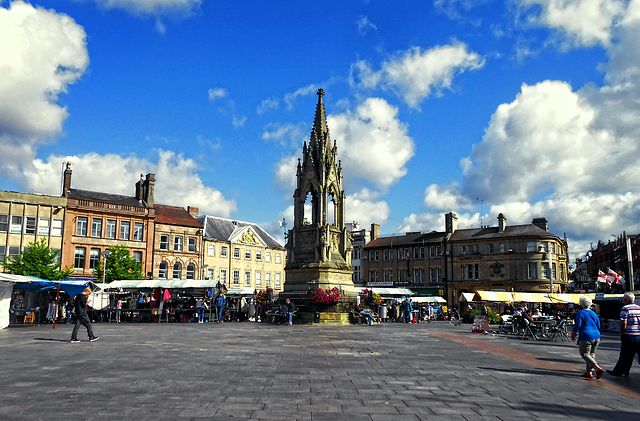 There was a total of 500 winners in the Mansfield People’s Postcode Lottery win in July. The biggest prize of the night went to Chris and Shona Vasper who won £194,229. For Chris, the win is especially poignant. Last year, he used the family savings to travel to Des Sable to run in a charity ultra marathon. Perhaps the universe is paying back his sacrifice, because now the family have had their savings restored with more than a little bit extra. They intend to help their sons put deposits on houses and install a new bathroom as well as take a holiday.

How The People’s Postcode Lottery Works

The Vaspers were the big winners of the night, but their postcode area shared nearly £3m in the Mansfield People’s Postcode Lottery win. The big win goes to one of the players with the exact postcode selected in the draw. They are then chosen at random. Entrants who share the first four or five digits (the letter code and the numbers) get a share of the spoils too. This game is about community. The more people with your postcode who enter, the greater the chance there is of everyone coming out a winner.