Many people who win the lottery dream of early retirement, countless holidays and generally living the high life. Dolores McNamara who won €115m in 2005, a phenomenal amount then and now, has other ideas. With her son, she has bought a shopping centre. Newtown Centre in Annacotty will be the centre of the Euromillions winner’s retail empire after it was sold off by its previous owners Allsop in October 2015. The 2.1 acre site, valued at €2m, is occupied at just half capacity and has some prestigious names renting space in the retail centre. What there long-term plans are has yet to be released. 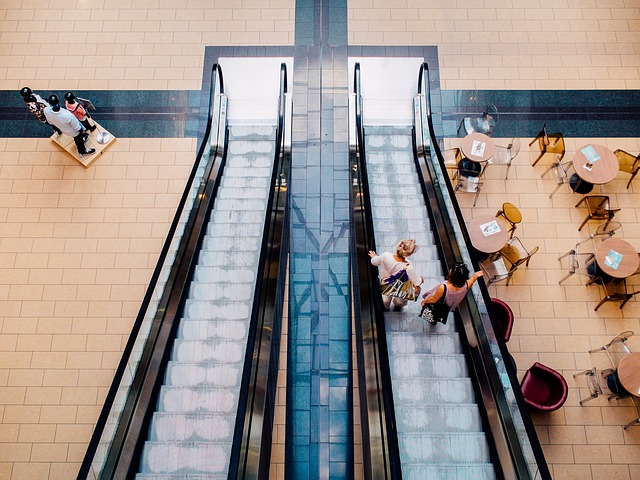 It has also been reported that the family has put in a bid for another retail outlet: The Childers Road Retail Park, Limerick. Also recently put up for sale, there are a number of interested parties and it is believed that the McNamara’s have made it through to the second round of bidding. Should they be successful, the Euromillions Winner’s retail empire could expand even further. They are certainly one of the highest profile winners of the Euromillions and now they have the opportunity to become one of the highest profile new investors in retail business. Most lottery winners tend to give up work.

The Euromillions Winner’s Retail Empire would certainly be noticed if they are successful in their bid for the Childers Road site. It is the most profitable of all retail parks in Limerick and could put the family on a strong footing in the world of business in Ireland. What this demonstrates is that one small dose of luck such as winning the lottery can have profound effects on a person’s lifestyle. No matter the background, simply choosing the correct 6 numbers for a draw can lead to some amazing opportunities to live the lifestyle of which you always dreamed.