We write all the time about the important work that the lottery charitable funds provide. We also enjoy bringing you the winner’s stories and of wrong numbers leading to a big win. Yet some people are still opposed to lotteries on principle. Often, it’s because of widely-held beliefs about the lottery and people who play them. Here, we have a list of lottery myths debunked that many people accept as true simply because they are repeated so often.

There is the mistaken belief that lotteries specifically target low earners, dragging them into a life of misery. While those on low incomes certainly dream of better times, they are not over-represented in the playing demographic. Some people play for the thrill of the win. Why else would a multimillionaire like Wayne Rooney keep playing? 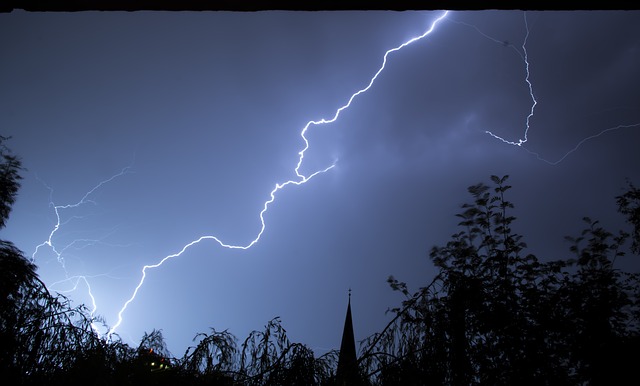 There is the belief that you have a greater chance of being struck by lightning than winning the lottery. According to an American study of winners vs lightning strikes in 1996, over 1,000 people won $1m or more. Comparably, just 91 people were struck by lightning.

Not true. Not only do you benefit from a win, no matter how small, the millions of pounds generated every year supports some vital causes in the UK. Often they are schemes that have suffered from government cuts or struggle to compete against other schemes.

The Gambler’s Fallacy is what often hooks people into gambling and a life of misery, but there are other ways it is expressed. For example, the belief that you should change your numbers after a big win because they won’t come up again or that you should stop playing is erroneous. The Gambler’s Fallacy suggests that a sequence of randomly drawn numbers “remembers” what came up before.