When choosing your lottery numbers, how do you go about the selection process? Do you use birthdays and ages like most of us? Do you choose significant dates such as graduation, wedding or pet age? What about choosing lucky numbers? Or perhaps you don’t believe in luck or fate and go with a lucky dip every week? Have you ever considered using an unusual source such a car odometer? That’s right, there was a story last week of a car odometer lottery win. A resident of Wainuiomata, New Zealand did just that on the fateful day that he won $1m NZD (approximately £485,000). 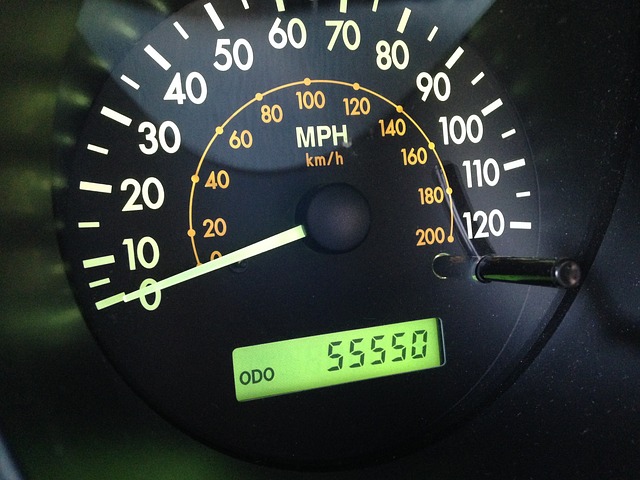 The lucky winner was stuck with what numbers to choose when he was sat in his car. The most prominent numbers in a car are those that measure the distance the vehicle has travelled. He chose those but it wasn’t enough so he looked at his neighbour’s license plate and realised that that made up the short fall. The rest is history as gambling history racked up its first recorded car odometer lottery win. He was delighted to see that he had won based on the unusual method of choosing his numbers. He chose to remain anonymous after his win despite enthusiastically telling the lottery organisers just how he had chosen his winning numbers.

Even more remarkable for the car odometer lottery win story is that he changed one of the numbers. Had he stuck with the original set, he would have won $15m NZD. Nevertheless, he was happy with the win and plans to spend the money on luxuries and some of it wisely too. Whether he will keep the car that gave him so much luck remains to be seen, but he does intend to visit his family in Australia.